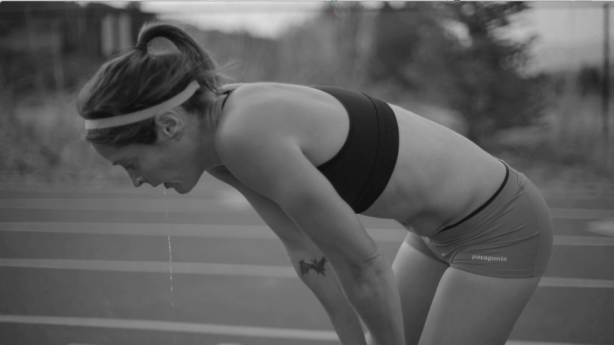 I have been a big fan of Joel Wolpert for the last few years.  His films are things of beauty, to say the least, and whether he’s chasing Anton Krupicka down Green Mountain in the snow in Runner in Winter or flying down the Kabib Trail with a deeply introspective Rob Krar in Depressions, you know you’re watching more than a simple trail running film, you’re viewing a piece of art.  From the spot-on soundtrack choices to the compelling subject matter and the flawless tracking shots, Joel Wolpert is producing quality content.

I was lucky enough to attend the Los Angeles screening of the Wolpertinger’s last Vimeo VOD offering, In the High Country back in late 2014.  This film is essentially Joel’s “ode to the moutains” and follows Tony Krupicka around the Rockies (specifically up Long’s Peak).  I was always amazed at the candor and vulnerability that this film was able to access from its star; most of the others things I had seen or read almost always portrayed Krupicka as this bearded enigma who, if you’re lucky enough, you might catch a glimpse of tearing shirtless down a Boulder-area trail.

In the High Country did a great job (for me at least) of breaking down some of these barriers and not only showing some of Tony’s personality but also some of his running too.  During the Q&A session the followed the screening, Krupicka was raving about Joel’s technical trail running ability— something that is certainly witnessed in most of his films (just watch how smooth the shots of Rob Krar bombing into the Grand Canyon come out). I love Billy Yang and his running films, but he would need a vehicle of some sort to keep up with TK and it shows in how impersonal a film like 15 Hours with Anton Krupicka comes across. (Note: I’m not trying to knock Billy Yang, his work is awesome, if you haven’t seen his Mont Blanc film, you should definitely check it out.) 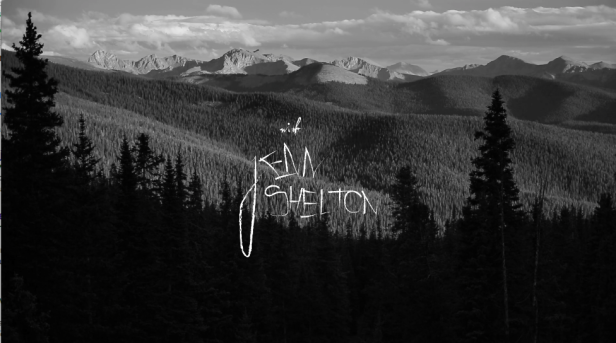 Joel Wolpert seems to be the perfect package for producing this type of film: he has the eye, the skill and acumen to follow athletes through technical, varied terrain and he picks compelling subjects. Or maybe he’s just lucky enough to have awesome friends, but Jenn Shelton certainly does not disappoint in Outside Voices.  The first thing you hear the “Hunter S. Thompson of ultra running” say as she’s about to begin a speed work session on the track is “I just ate a shit-ton of Taco Bell so this could be interesting”. 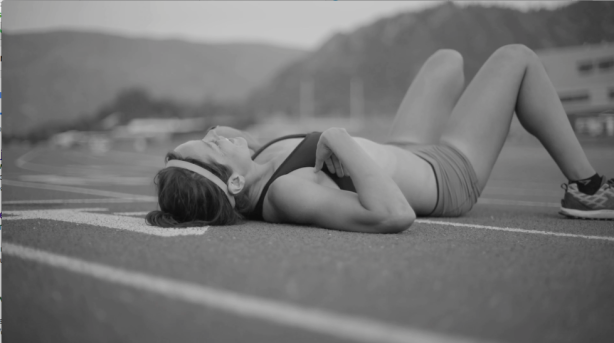 What follows is a gorgeously crafted, black and white film showcasing Jenn Shelton’s eclectic personality, fun-loving attitude and her hard-charging, leave-it-all-on-the-trail approach to running. Shelton might not necessarily be worthy of the HST comparisons but her gonzo approach to her (decent) writing coupled with her hard-partying antics certainly make her the best candidate in the ultra running scene to carry on the flame.  I, for one, would much rather hear Jenn talk about Taco Bell and beer than listen Timothy Olsen tell me how to “run mindful”.

Some of my favorite moments in the film:

Shelton getting hammered on Mezcal while volunteering at an aid station and attempting to get every runner who comes through to “take a nip” off the bottle. 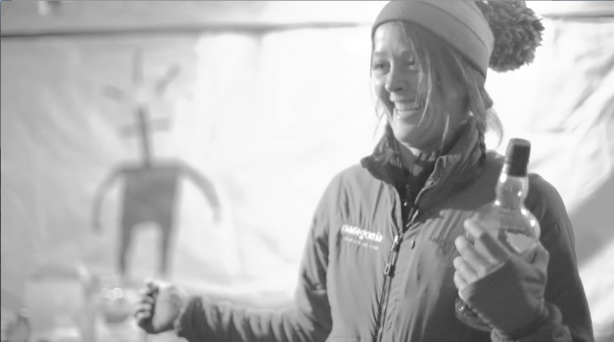 Her story involving $20 of Taco Bell being puked all over her kitchen floor directly in front of her ex-boyfriend and the realization that they probably wouldn’t be together too much longer after that.

Shelton about to strip off her sports bra and hop into an alpine lake for a mid-run dip when she asks, “Do you think Vimeo is ready for some milky white jugs?” and Joel, who is behind the camera, firing off a super quick “Yeah” without an instant of hesitation. 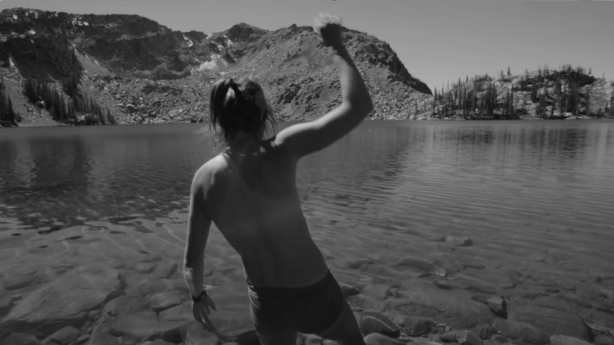 The Tony Krupicka cameo where he shows up to crew/pace her to a 3rd place finish at the Bear 100 looking impossibly cool (per usual) in a Sombra Mezcal tank-top and his Fr33ky cap.  The best part is probably when Tony is handing her a bottle of water and she calls him her “fucking cabana boy”. 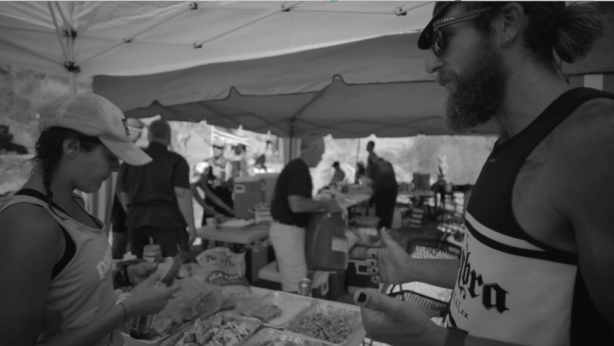 For what seems to be her “recovery run” a day or two post-Bear 100, Shelton organizes a beer/shoot a can mile where she has to pound a beer and shoot a can off of a fence with a rifle every lap.  And then proceeds to run it hard and not miss a shot.  Doesn’t get much better. 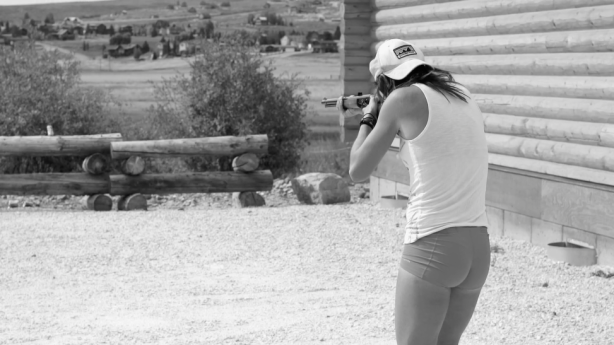 5 thoughts on “Jenn Shelton’s Outside Voices”